Michael was recently the Chef de Cuisine at Summer House in Lakewood and worked for Michael Symon at Lola before then. His goal has always been to become an Executive Chef and we are happy to have him onboard. His passion and creativity are well respected in the industry and we can’t wait for you to try his food. The concept for the restaurant will be elevated gastropub food. He wants to bring something fun and exciting to Cleveland, while still approachable, with his own twist on it. Something that people of all ages will recognize but prepared in a way they have never had before. Chef Michael’s mantra is ‘make it nice or make it twice’ and it is something he plans on bringing to Terrestrial. Quality, creativity and deliciousness will be paramount. When it comes to brunch, dinner and our soon to be “beer dinners”, he can’t wait to see people gather at our tables to enjoy the food he and his team work so hard on.

Working alongside Michael is our Sous Chef John Baier.

Our new Sous Chef, John Baier started his cooking career at Michael Symon’s Lola. After Lola closed, he went to Marble Room to further push his culinary journey. John also studied Culinary Arts at Lorain County Community College. For his young age, he is still trying to push the culinary scene in Cleveland to the next level. Although a very busy man, he mostly maintains Top 500 in Valorant NA. John’s level of dedication and enthusiasm to excel is what we need here at Terrestrial alongside Chef Michael. 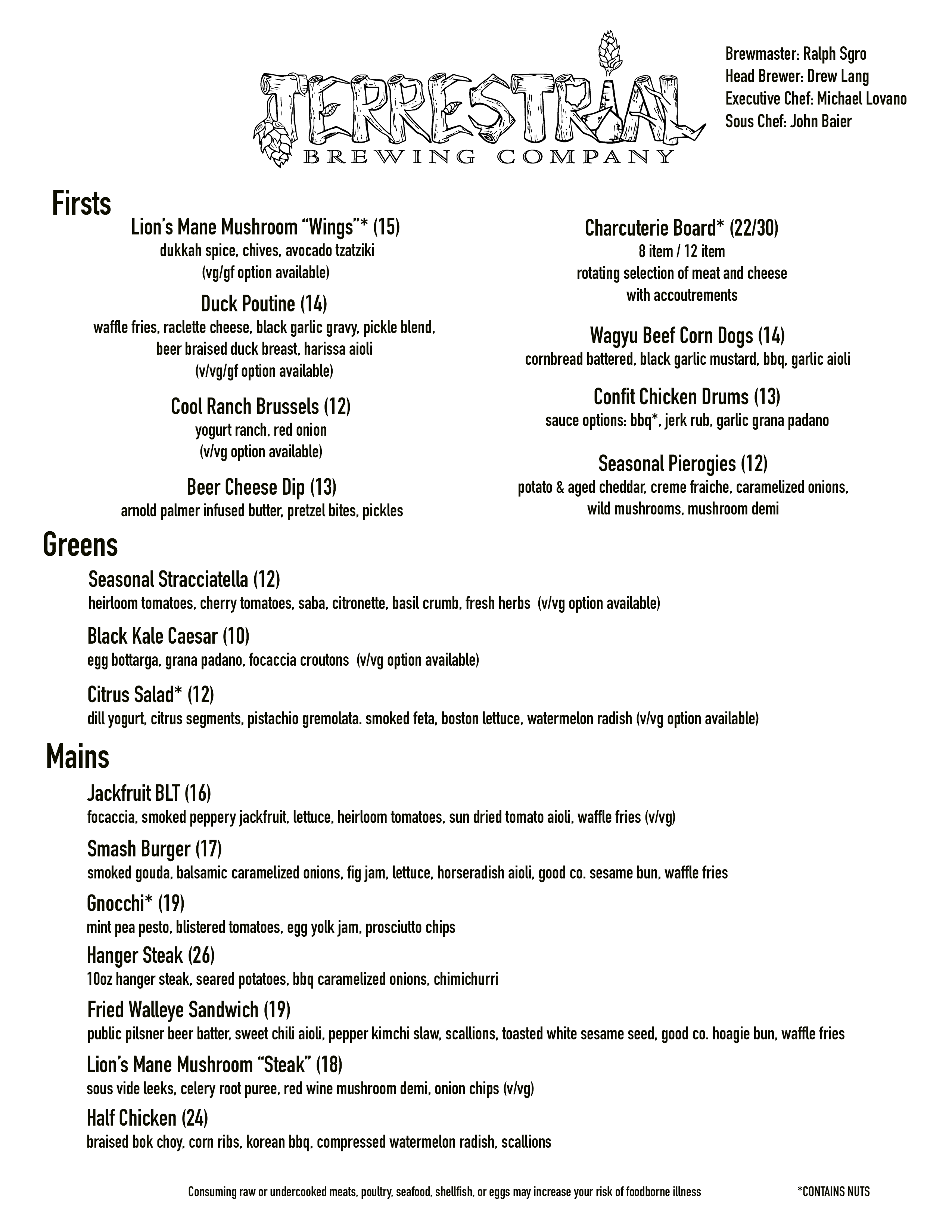 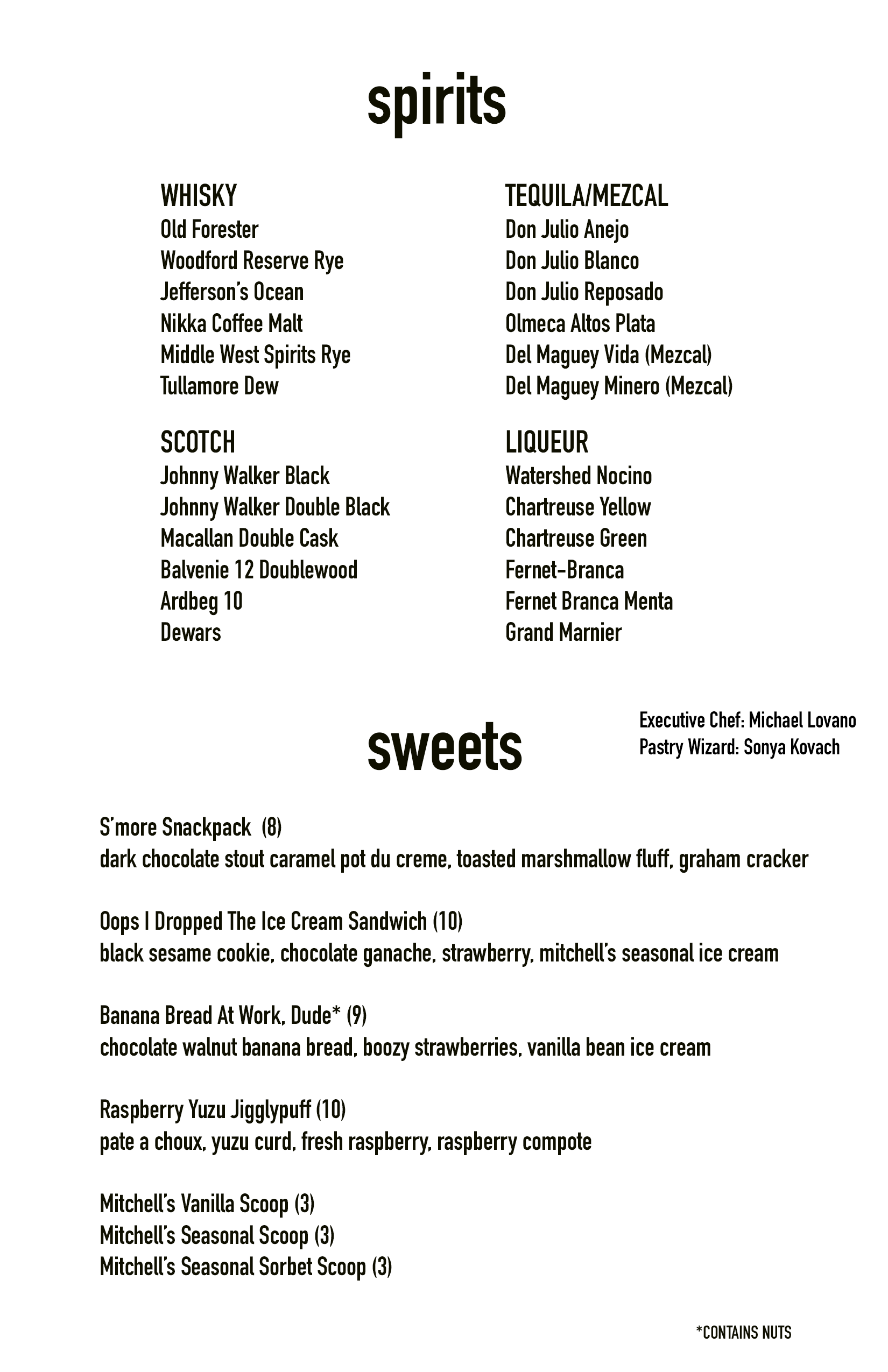